I am proud to announce the release of a project I have largely took part in, Qrator for iOS!

Qrator is a revolutionary new service that allows you to capture your memories by associating sounds, music and photos, and sharing these memories with others. Collect experiences, not things!

Development began some months ago, and I am responsible for the largest percentage of the original version of Qrator (worked as independed contractor on the project), which was released in February, in beta form. At last, it has reached the point where the team has considered it to be Final! 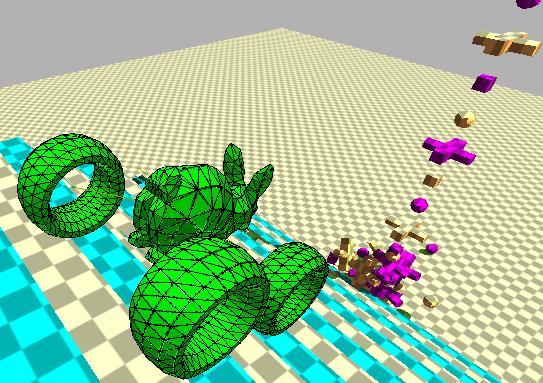 Lately, I have been testing my skills with Ogre3D, a 3D rendering engine written in C++, and Bullet physics, which is used in many commercial games to give realistic movement

I always wanted to study abroad. When I started my Bachelor’s degree, I said that my MSc would be abroad. Never knew why I said that, I didn’t even know if I would attend a  Master’s course. I