My name is Christos Sotiriou and I am a Software Engineer / Software Architect based in Athens, Greece. 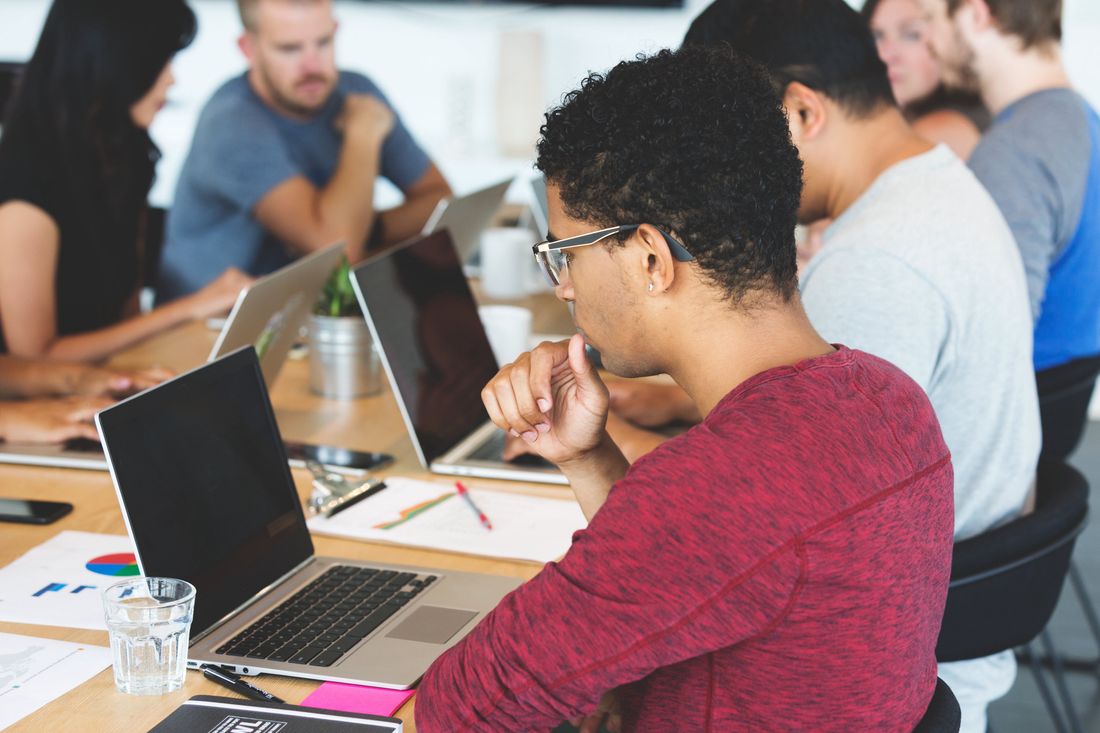 The original Doom game, some of the most popular source ports, and its legacy.

How to download and parse a file containing a few millions of entries (around 500Mbytes) and then perform operations based on the content. How to perform efficient backpressuring by leveraging NodeJS streams

What is it, why you should care, and how to apply it using Quarkus.

If you are used to working on-premises, you may find that adapting to working from home may have left you a bit disoriented.

Yes, but not just for the obvious reasons.As Software Development is becoming more accessible through internet media, I see more and more places on the Internet with people asking, “Do I really need a Software Engineering (or Computer Science)

Regardless of the traction that microservices architectures have, there are technical areas and essential matters that you should take into consideration before developing in a microservices structure.

The last year has been one hell of a year for me. After eight years of full-time iOS development and 11 years of developing for Apple devices, I decided to move on to something new that I have wanted for

When webpack 4.0 came out, I decided to migrate my codebase implementing webpack for the frontend to webpack 4.0. One thing I hadn’t invested time to do however, is to enable HMR in my backend code. I

I have to admit that I love React & React Native. I began using React in 2014, and React Native in 2016. I loved RN not because of its cross-platform mechanics, but for its pragmatic approach when designing user interfaces

There are some among us who just can’t sit tight, and feel the urge to create something on their own. Most of the time this ‘something’ will end up never seeing the light  of day. It has happened to

A few years ago, a client of mine had an idea about an application that would leverage augmented reality features to play videos on top of images that would be featured into pages of his Greek news magazine. Back then,

I love coding. I don’t care about the language I use, or the technology. I care about solving difficult problems, about creating something from nothing. I grew up believing that software is philosophy, knowledge, way of thinking. I still